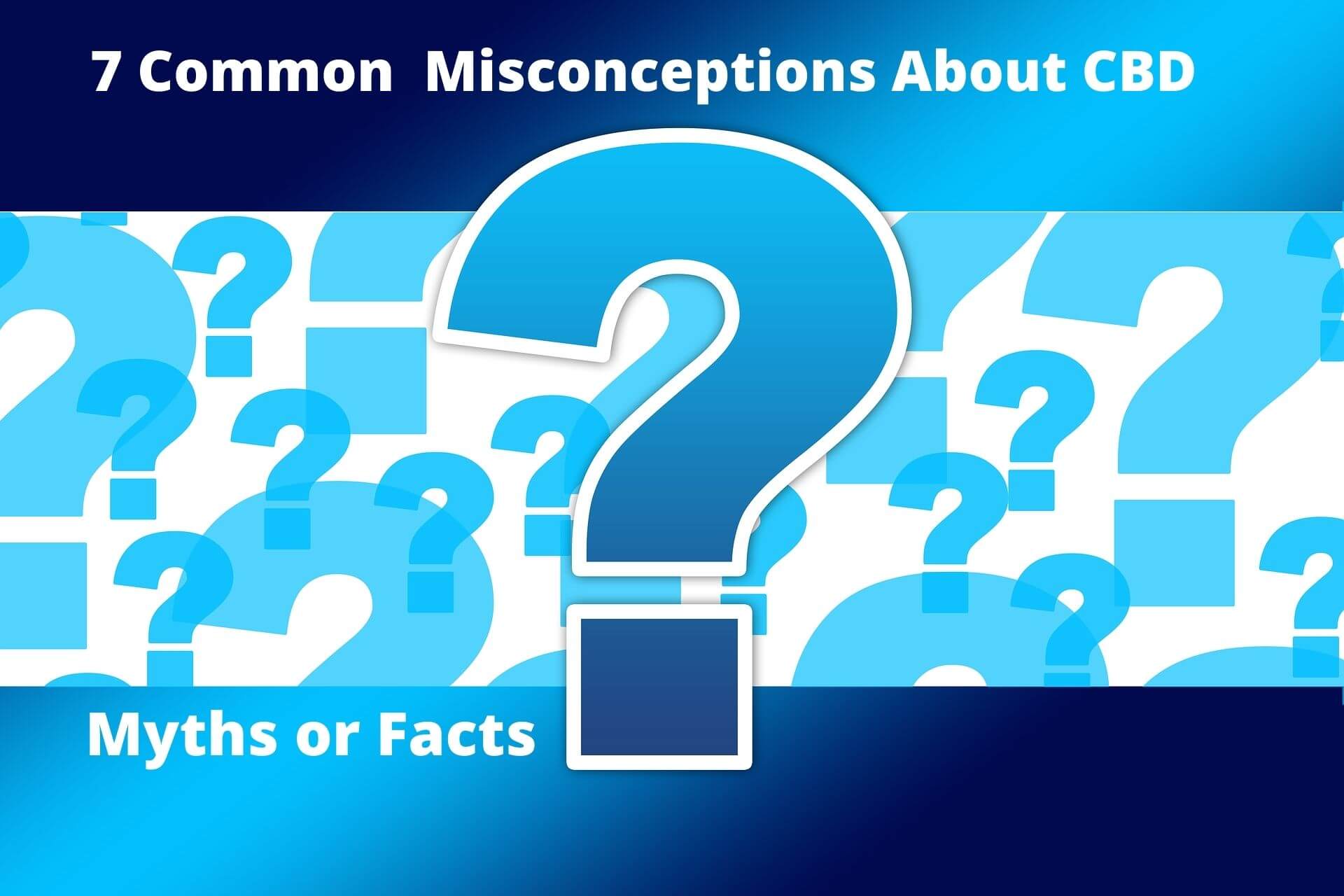 Is CBD the other name for marijuana?

If it is marijuana, then why is it associated with hemp? How are marijuana and hemp different?

These and other similar confusions surround the CBD market as it continues to boom. People are confused between different terminologies used by CBD products manufacturers and the benefits they advertise about CBD. The speed with which these products are thrown into the market is unmatched by the pace with which the public gets educated about the basic concepts. This is resulting in a number of misconceptions about CBD. To help you make a learned decision and get acquainted with the basic concepts surrounding the CBD industry, here are the answers to some common misconceptions;

Misconception #1: CBD is another Name for Marijuana

CBD and marijuana are mostly used alternatively by the under-educated public. However, this isn’t always right.

Although both marijuana and hemp belong to the same plant genus i.e. cannabis, their species may differ. The marijuana plant can belong to either the cannabis Indica species or cannabis Sativa species. However, the hemp plant belongs to cannabis Sativa only. The plants from cannabis Indica species are high in THC, another cannabidiol. THC is mostly prohibited in various parts of the world as it accounts for a drug that causes a high and can hence be abused. So this renders the cultivation of marijuana illegal in some parts of the world.

The hemp plants contain lesser or no strains of THC on the other hand. In the majority of hemp varieties, the THC concentration is 0.3% or lower. Whereas,  it is as high as around 30% or higher in most varieties of marijuana. Hence, most of the CBD products in the market are not derived from marijuana rather the main source of CBD is hemp. So, calling CBD the same as marijuana is wrong.

Verdict: Where CBD is one of the most commonly found compound in marijuana, it is more commonly extracted from hemp.’

This is one of the most strongly held misconceptions about CBD products. One of the reasons why it is so prevalent is that it is partially right. CBD by itself might not be psychoactive, or it may not create as much high as THC does. But here is the catch;

A compelling number of CBD based products in the market are full-spectrum products. This means that they do not contain CBD alone. Rather they also have other cannabinoids. Even when derived from hemp, you cannot be sure how much concentration of THC and other psychoactive cannabinoids are used by the manufacturer. This is especially true when we know a number of CBD products available as supplements do not have their ingredients clearly mentioned. So, although CBD on its own might not be VERY psychoactive, the products may still create a high and you may test positive for drugs.

Verdict: While pure CBD on its own might not be considerably psychoactive, but most CBD products are not solely based on CBD and can still create a high.

Misconception #3: Medicinal Use of CBD is not Suitable for Children

Another incorrect notion about pharmaceutical CBD-based products is that it can benefit only adults. It is wrongly believed that CBD cannot be used for kids. The truth is that the FDA has approved the use of CBD based medicines for treating some forms of epilepsy. And there even exists a study on treating epilepsy in infants, kids, and teenagers. The anti-epileptic medicines containing CBD have shown promise of positive impacts on the kids suffering from seizures. Hence, CBD is equally useful for kids as it is for adults.

Verdict: CBD is being used to treat some fors of epilepsy in kids and is hence equally beneficil for youg kids as for adults.

This prevalent misconception has to do directly with misconception number 1. When people misunderstand CBD as another name for marijuana, they believe that CBD is illegal. This is because marijuana, in many parts of the world, is illegal because of its potential to be abused. However, unlike marijuana, the rules regarding hemp are relatively lenient.  In most parts of the world, the cultivation of hemp, its sale, extraction of CBD from hemp, and sale of CBD based products is allowed by law. Secondly, CBD in itself is not prohibited in most countries. In the United States as well, CBD based products are completely legal.

CBD based products can be easily obtained as over the counter supplements from medical stores or specialized CBD stores. Or you can easily order them online. Almost all states of the USA allow the sale of CBD based products. However, for those residing in a country other than the USA, it would be a good idea to first check the legal status of CBD-based products.

Also Read: What is CBD?

Verdict: Although marijuana is illegal in many parts of the world, CBD extracted from hemp is legal in most countires including USA.

Some initial studies have shown that CBD is very effective in relieving chronic pain and inflammation. It helps reduce the discomfort and itchiness as well. However, it is believed that CBD, just like most other pain relievers, can cause addiction. However, this isn’t true CBD in any form is not addictive you will not get addicted to CBD medicines or oils. Rather, the truth is exactly the opposite of it. CBD actually hampers the addictive impact of morphine used in many medicines.

Verdict: CBD oils, pain killers, or any other CBD product are not addictive by nature.

Misconception #6: CBD can be Used Only as a Medicine or in Wraps

The most popular use of CBD according to the majority of people is either in the form of alternative medicine or for smoking. However, this is a misconception. CBD is not just restricted to medicines or vape juices. It is found to be effective in enhancing the overall health of skin, hair, and nails.

Hence, one of its rapidly emerging uses is in the cosmetics industry. CBD is being used in soaps, as bath salts, in massage oils, foot creams, lotions, shampoos, creams, and a number of other products. Moreover, it is commonly thought that CBD can only be smoked. Whether it is in the form of electronic cigarettes or wraps.

However, one of the most common uses of CBD is in fact in the form of edible oils. It is even available widely in the form of gummies, lozenges, cereals, and a huge number of other edible forms. In short, CBD is not just restricted to a few products; rather it has become a whole lifestyle.

Verdict: Smoking or taking as a medicine are not the only ways of consuming CBD. Rater it can be used in a variety of other ways s well e.g. in cosmetics, cereals, oils, gummies, etc.

Misconception #7: CBD Takes much Longer to Show any Health Benefits

Another false belief about CBD is that all the health benefits being advertised by CBD companies take much longer to appear. People believe that unlike conventional medicine CBD based supplements can take ages before any benefits are felt by the user. However, this has to do a lot with the form in which CBD is taken.

For example when CBD oil is taken mixed with a food item; it may take some time before any effects are felt. It may take around 30 minutes to an hour. Opposed to that, when you simply put a few drops of CBD directly under your tongue it finds its way into your bloodstream in no time. When CBD is used as a supplement, it may require you to take it for at least a month to experience its long term benefits.

Verdict: The time CBD takes to show results is dependent on the way in which it is taken. While it may take mre time in some forms, it can start showing benefits fairly quickly in other forms.

The bottom line here is;

As the CBD industry emerges as a new way of life, it is surrounded by a number of wrong believes as would happen with any other newly emerging product line. However, whether or not it is suitable for you should be decided only after a thorough knowledge based on research. Especially when it comes to using it as a medication, it is always recommended that you talk to your physician first. 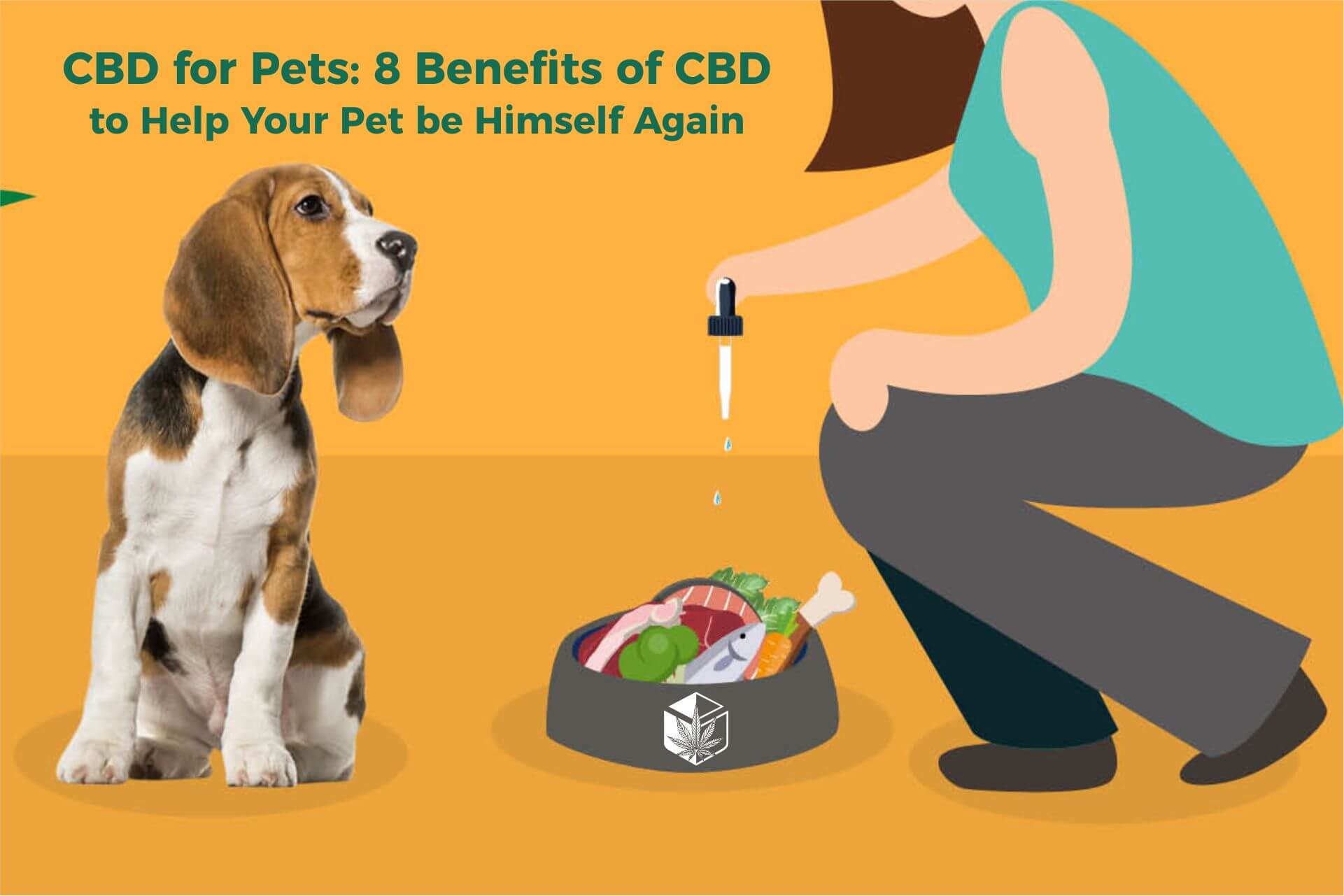 CBD for Pets: 8 Benefits of CBD to Help Your Pet be Himself Again

One of the emerging treatment options you might consider regarding your pet, is trying CBD for pets. Read the... read more 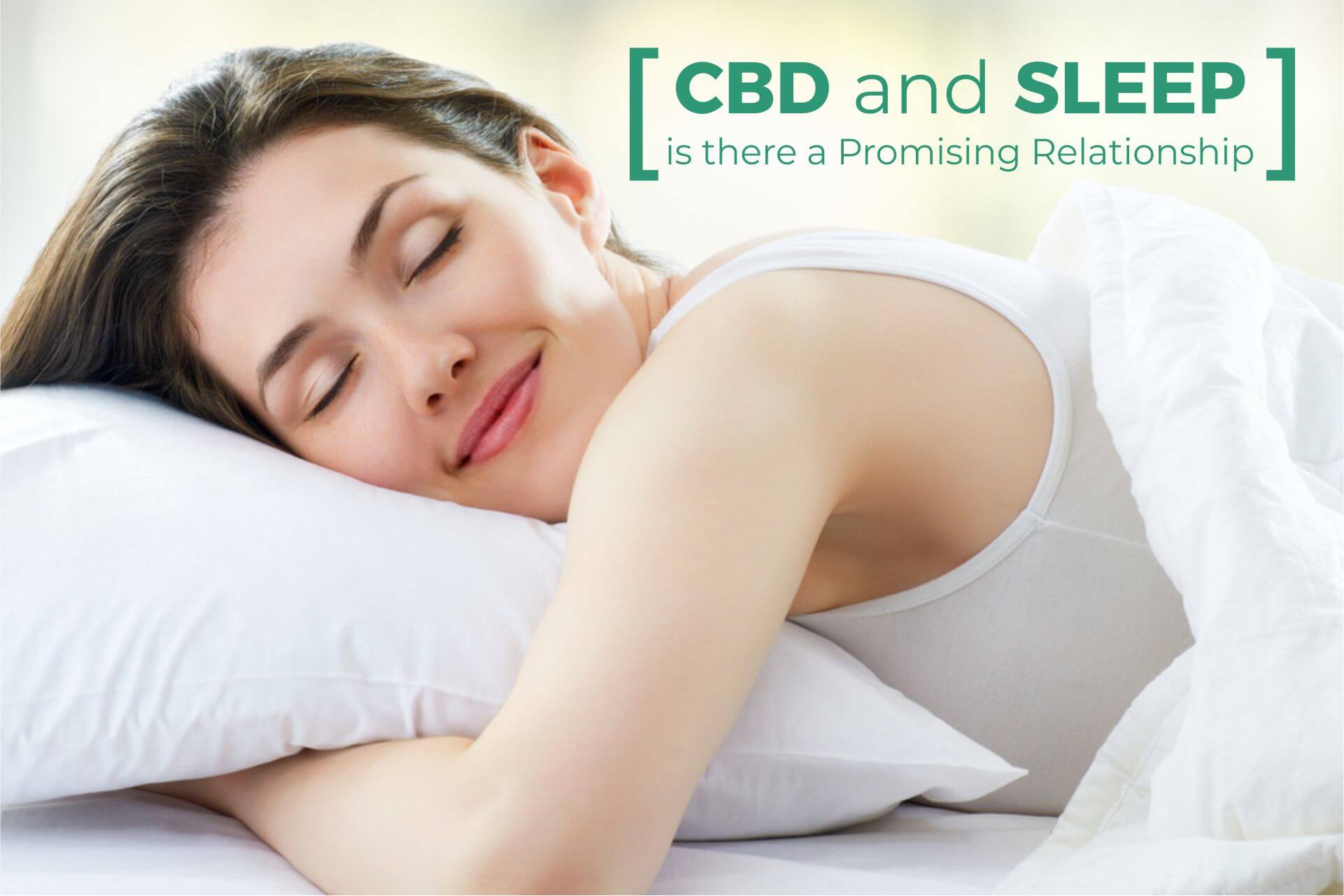 CBD and Sleep: is there a Promising Relationship?

CBD and Sleep - Due to the addictiveness of the common sleep aids, CBD have become very popular against... read more

What is CBD? Everything You Should Know (Complete Guide)

Here is a comprehensive guide for you about what is CBD, where is it derived from, how it works,... read more